The primary objective of the Annamacharya Institute of Technology & Sciences (Autonomous) is to provide Engineers and technologists of the highest caliber who would engage in research, design and development to help building the nation towards self-reliance in her technological needs.

SERVICE BEING PROVIDED BY THE INSTITUTE

For powers, roles and responsibilities please see the following documents

Annamacharya Institute of Technology and Sciences, Rajampet was founded by Sri Choppa Gangi Reddy garu, under the auspices of Annamacharya Educational Trust in 1998. Sri Gangi Reddy garu is a native of Thallapaka village which is the birth place of the renowned poet Sri Annamacharya, who composed and sang 32000 keerthanas on Lord Venkateswara.

Establishing an engineering college in a rural place like Rajampet raised many eyebrows initially, but all the skepticism was wiped off thanks to the focused vision of Sri Gangi Reddy garu. He put in all his heart and sinew to raise technocrats and managers of high academic standards and character. In his leadership, Annamacharya Group, consequently, founded three engineering colleges located at different parts in Andhra Pradesh and Telangana.

Having made a humble beginning in 1998 with an annual intake of 180 in four streams, AITS now offers graduate engineering degree in Civil, EEE, Mechanical, ECE, CSE and IT. Post graduate programmes in CAD/CAM, DECS, VLSI System Design, Embedded Systems, CSE, EPE, EPS, Structural Engineering and Machine Design are offered in addition to MBA and MCA. For this academic year 4066 students are studying on the campus.

The college was also chosen as Andhra Pradesh Skill Development Centre. Under this scheme, SIEMENS technical skill development center was granted, and the center received a whooping fund of around 30 crores in the year 2016. The local youth and our students are receiving training advanced technologies through the center.

From the perspective of academic achievements, our students have excelled in many areas. The College has produced numerous scholarship winners to universities both locally and overseas. 12 students from AITS are offered Stanford University Innovation Fellowship this academic year. Indeed, the records show that number of our students attaining University ranks, prathibha awards exceeds that attained by any other engineering college in this region.

Research Centre in Mechanical Engineering was granted in 2014 by JNTUA Anantapuramu. Research scholars are staying on the campus and pursuing their research in mechanical engineering. IBM Centre of excellence was established in association with IBM in the year 2012 Certification programmes in computer technologies are offered to our students. The college received grants from various bodies such as AICTE, SERB and UGC for the development of infrastructure and for the conduct of Conferences and Symposia.

15th IEEE International Conference on Advanced Computing Technologies was organized on 21st & 22nd September 2013, with the technical co-sponsorship of IEEE Hyderabad Section. IEEE Student Chapter was inaugurated in the year 2011 to expose the students to latest technologies. IE (I) student chapter is also very active on the campus. Jawahar Knowledge Centre on this campus was awarded star status twice by the Government of Andhra Pradesh.

Central Library is fully equipped with digital library facilities and holds more than 50000 books to cater to the needs of students. Girls Hostel Bahuda accommodates more than 500 girl students amidst rich ambience. The entire campus is wi-fi enabled at 50mb per second.

Fully-equipped 10 Computer Labs and modern engineering laboratories offer hands-on training and practical knowledge to students. Entrepreneurship Development Cell regularly organizes campaigns to tap the entrepreneurship abilities of students. NSS Unit is run with motto of service to the society and hosts several service campaigns in the surrounding villages. The institution has adopted nearby villages to enhance vegetation, digital literacy and hygiene, as part of NSS activity. EKLAVYA centre is established with all the modern facilities, in association with IIT Mumbai to host Workshops and Faculty Development Programmes under National Mission for Education through Information and Communication Technology. 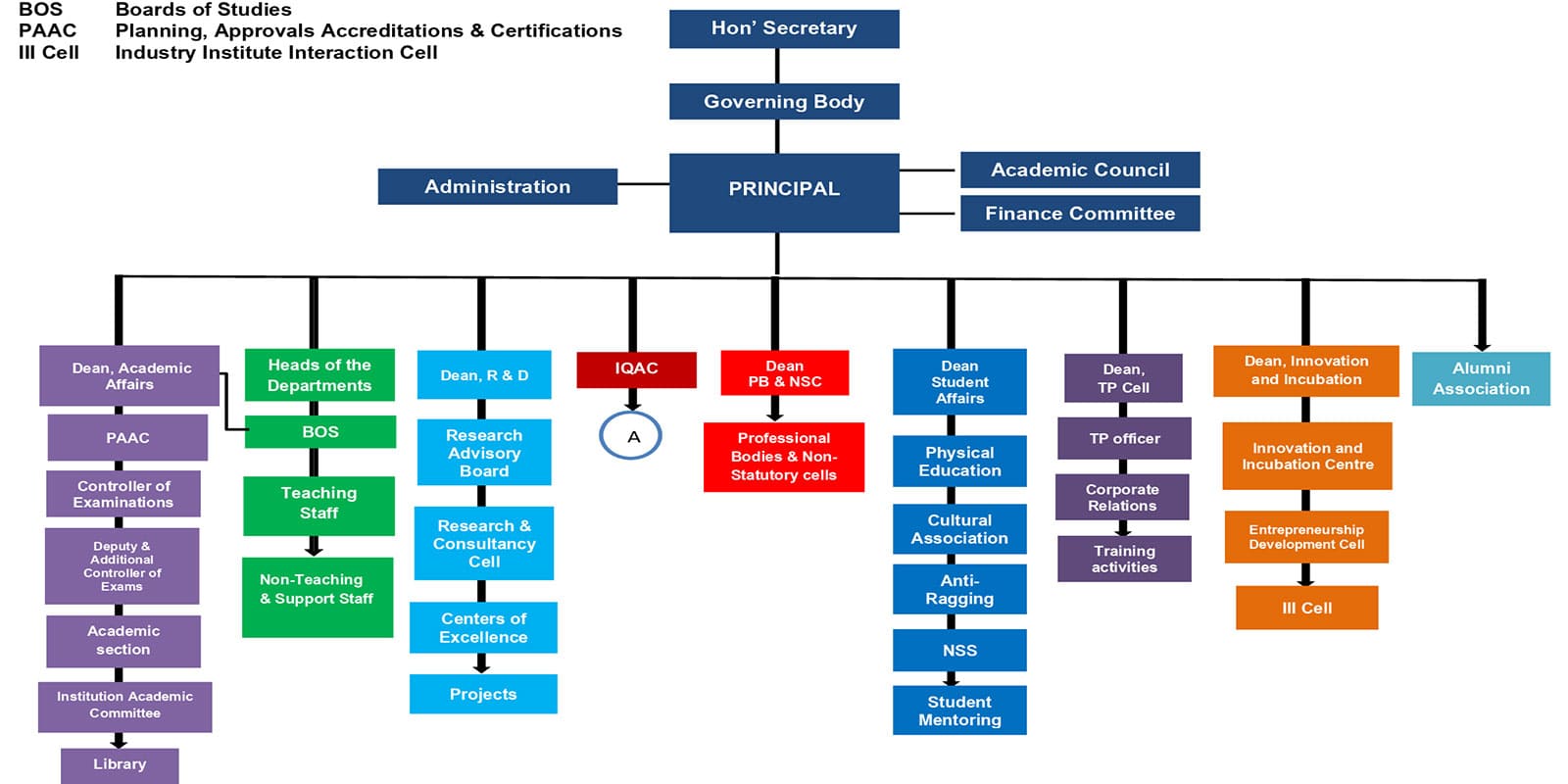 We impart futuristic technical education and instill high patterns of discipline through our dedicated staff who set global standards, making our students technologically superior and ethically strong, who in turn shall improve the quality of life of the human race.

Our mission is to educate students from the local and rural areas, and from other states so that they become enlightened individuals, improving the living standards of their families, industry and society. We provide individual attention, world-class quality of Technical education and take care of character building.

AITS is committed to achieve excellence in Teaching, Research and Consultancy 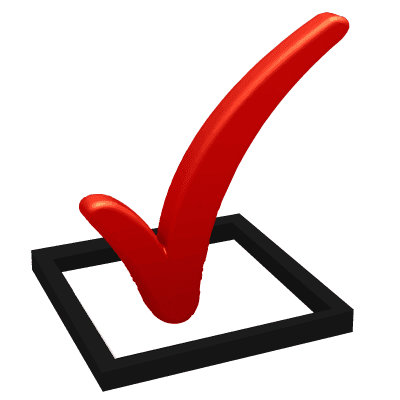 By Establishing Synergic Relationships with Research hub and Society.

By Imparting Knowledge Through Team Work and Incessant Effort.